Notice 17/2022 – Proposed Guidelines for the Establishment and Maintenance of Communication Towers, 2022. »

The Government of Eswatini

There is no upcoming event. 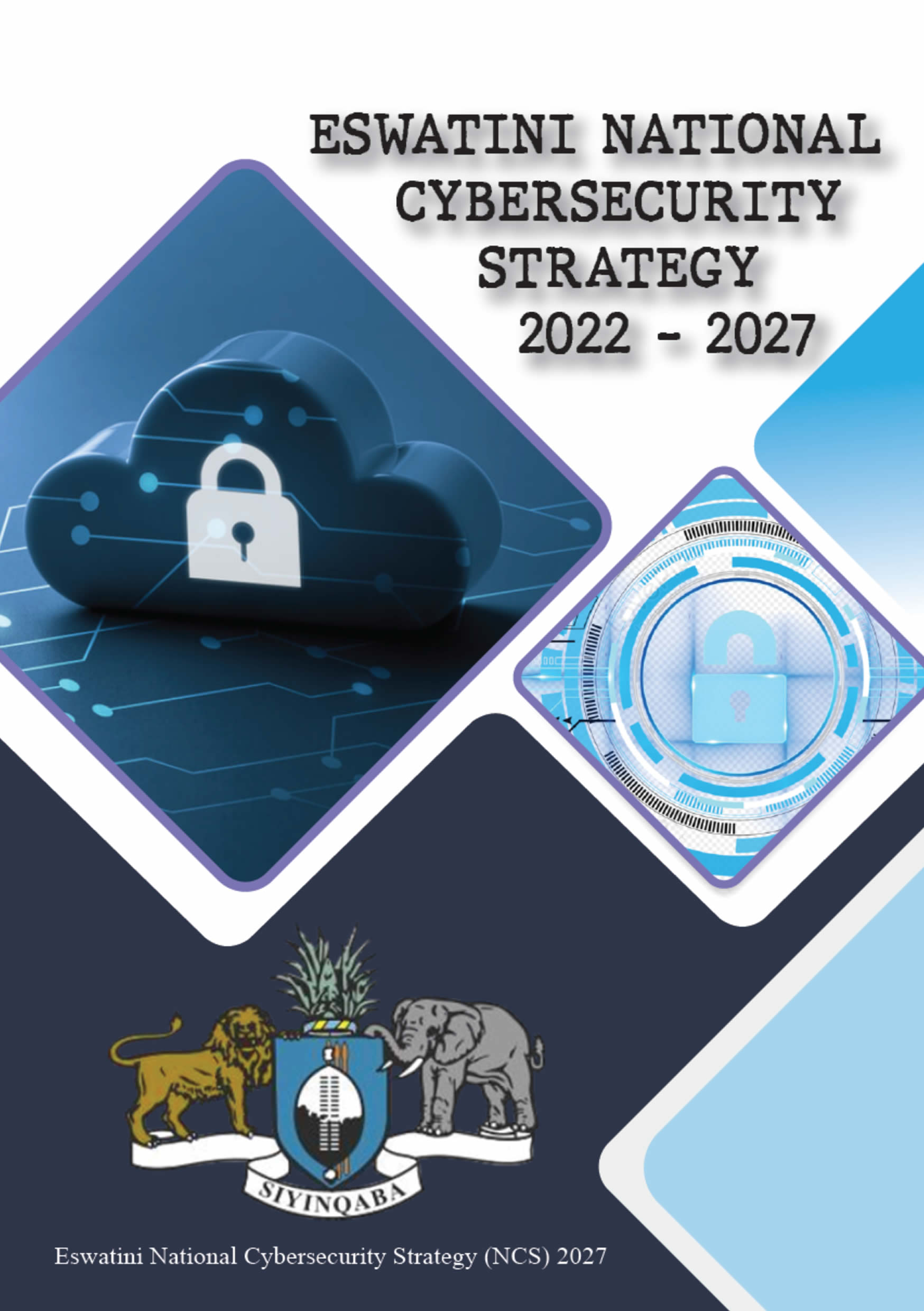 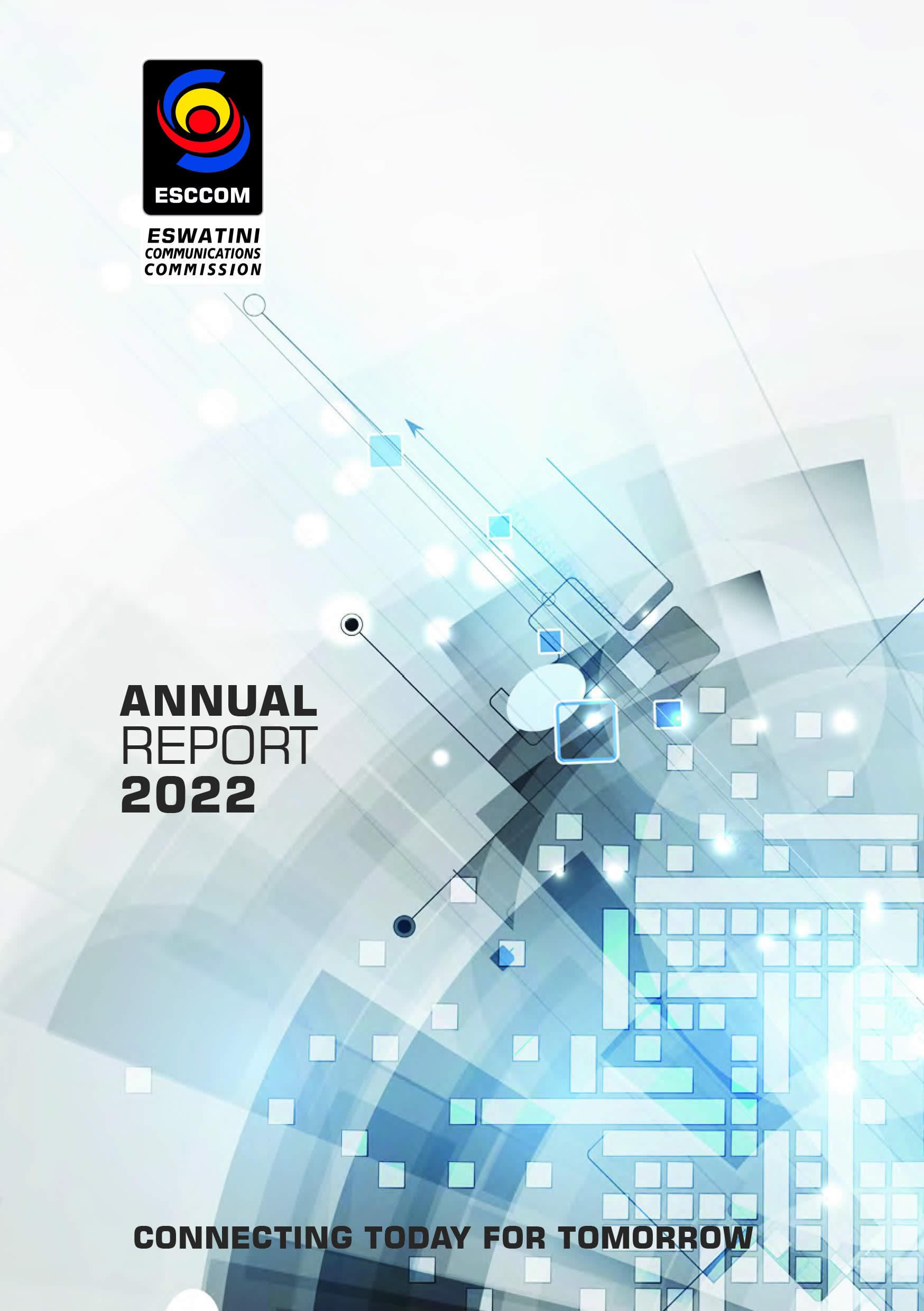 visitors on this site!